Casa Azul is part of a socio-visual investigation, started in 2016, into the life stories of five trans women imprisoned in one of the male penitentiaries in Mexico City.

The project shows the process of identity construction and bodily practices of people whose bodies are considered doubly abject due to their identity and their secluded condition. Since it is mandatory for prisoners to wear blue, they have called the jail ‘the blue house’, alluding to the imprisonment they suffer in their own male bodies. In a men’s prison it is forbidden to have feminine objects, but thanks to corruption prisoners manage to smuggle in a few things, and in so doing, these feminine articles become the tools of resistance against an environment that imposes masculinity on them.

To the photographs printed in cyanotype – an old printing system, characterised by the Prussian blue colour – were added microscopic photographs of healthy prostatic cells processed in pink, taken in collaboration with the Institute of Biomedical Research of Bellvitge (IDIBELL).

If the blue evokes the exterior and imposed identity, the pink speaks to the interior, to the human being and to self-determination. Casa Azul shows the binary, the eternal struggle of these people to be what they are: women. 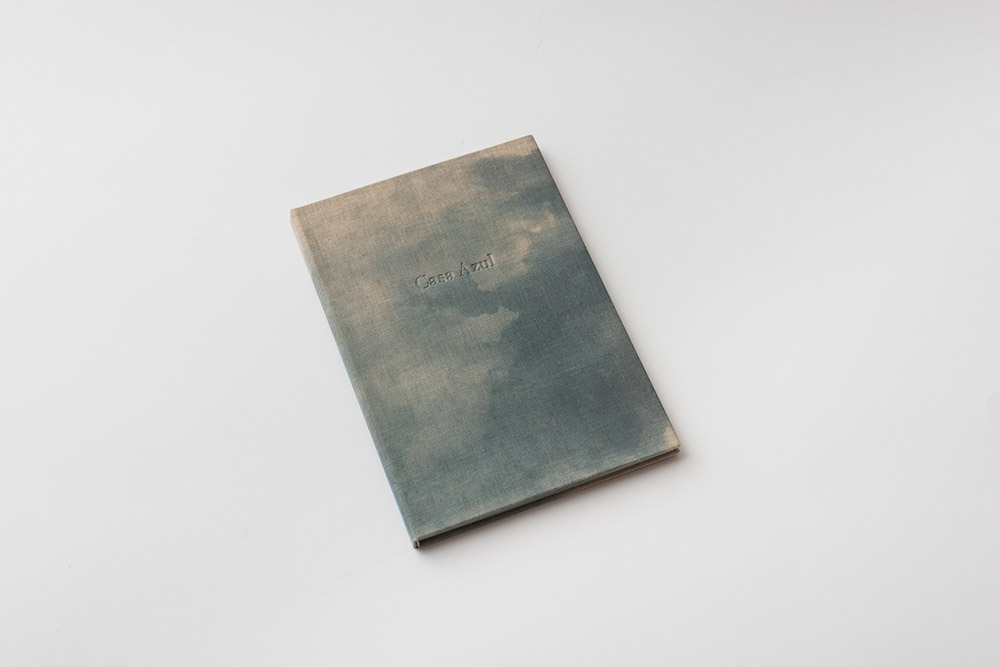 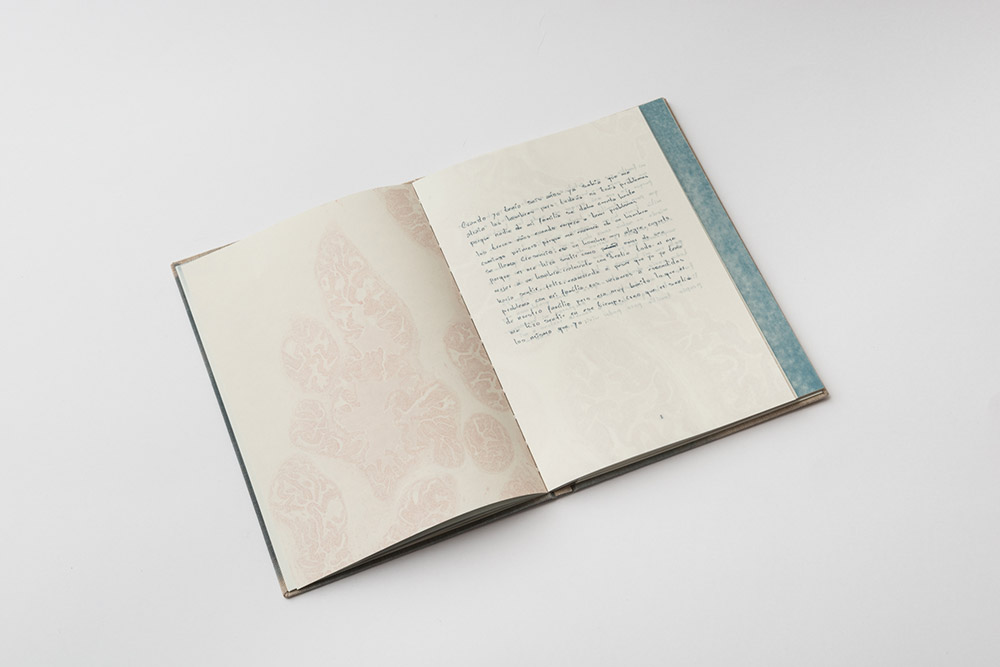 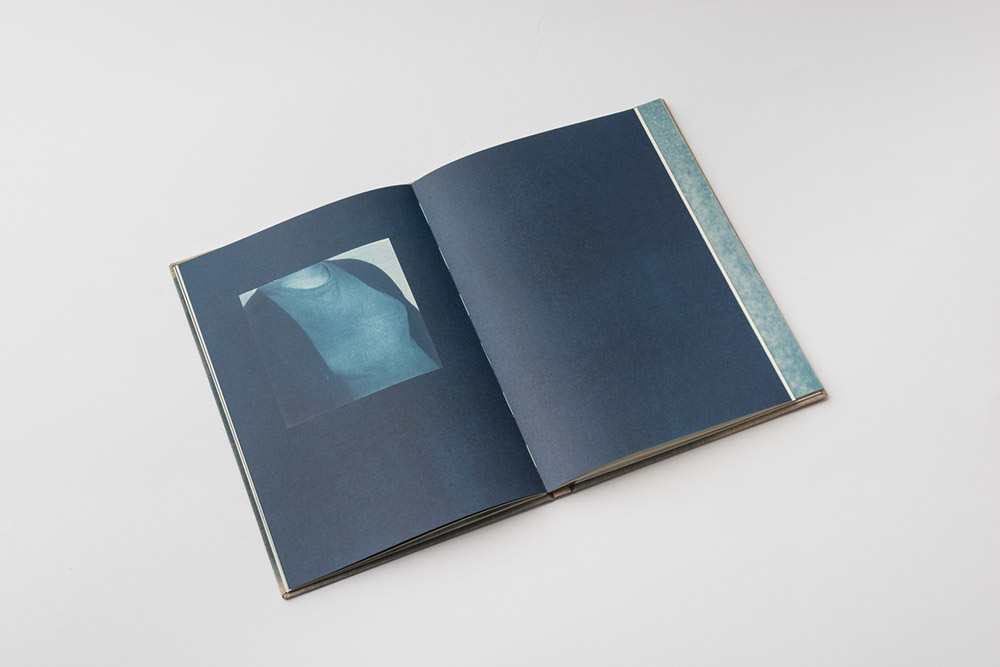 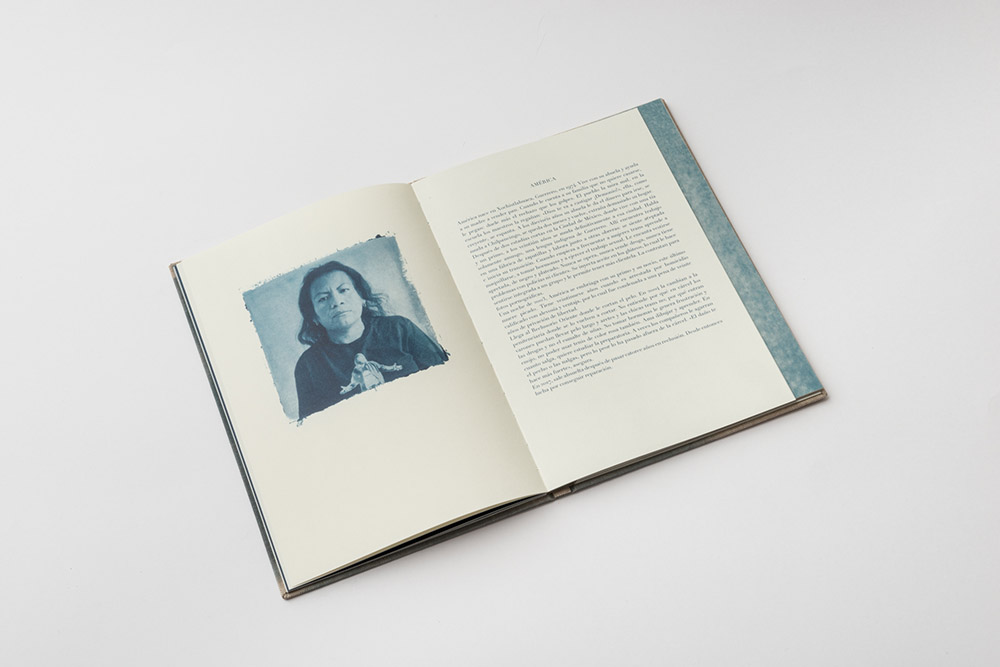 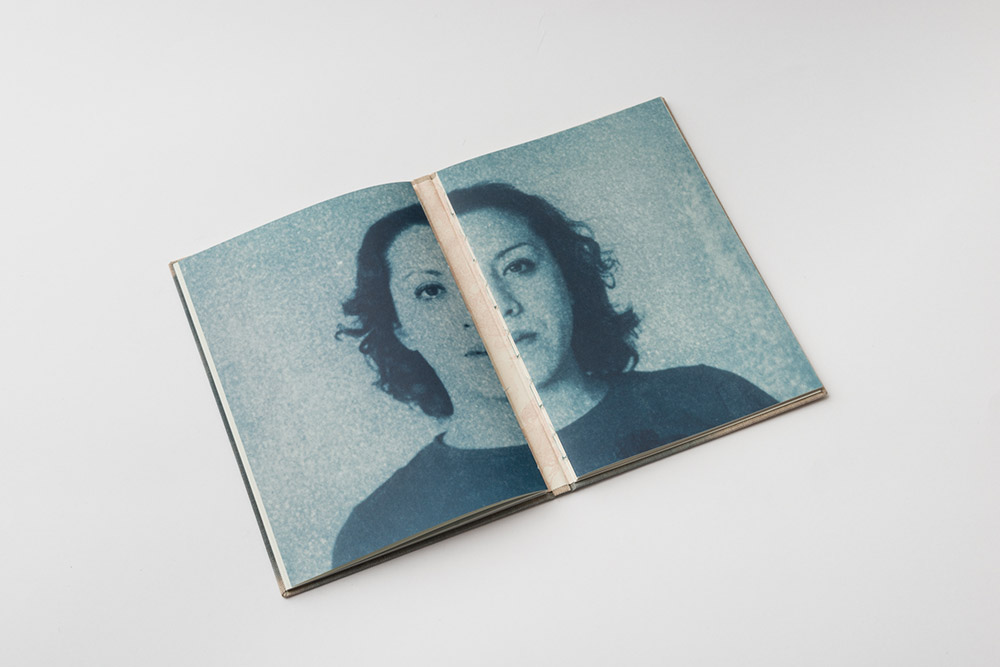